The manufacturing, availability, and use of drugs, in general, can be both good and bad. Some drugs, like ibuprofen and antihistamines, can help people with pain, inflammation, and allergies without serious side effects or high risk of addiction while other, more dangerous drugs can be powerful, addictive, and cause a number of unwanted side effects and complications. Of all the drugs available on the legal and illegal markets, there are five that are considered the most dangerous.

What Makes a Drug Dangerous?

Any drug, sold legally or illegally, can be dangerous if abused. Consuming too much of any substance — whether it is an over-the-counter drug, prescription drug, or illicit drug — can cause severe health complications and in some cases result in death.

However, some drugs are more dangerous than others based on how powerful they are and how addictive they can be. Many illegal drugs, like cocaine, heroin, and methamphetamine (meth), are illegal primarily because of these factors. All three of these illegal drugs are powerful and highly addictive. They also possess a series of serious side effects that can have negative effects on a person’s health and wellbeing. Serious negative side effects, high risk for addiction, and high potency are all important factors in determining how dangerous any drug is.

In no particular ranking or order, these are the top 5 most dangerous drugs based on their potency, risk-level for addiction, and potential side effects:

Cocaine is an illegal, highly powerful, and a highly addictive stimulant drug. The effects of cocaine consumption can be felt by a user almost immediately, making them feel euphoric, energetic, alert, and hypersensitive. However, a cocaine high is a fleeting high. Most users will only feel the effects of cocaine for anywhere from 5 to 30 minutes. Because of this, users will typically ingest cocaine several times when consuming the drug — in order to attempt to maintain their high. This makes cocaine an extremely powerful and addictive substance.

Cocaine use also comes with a variety of unwanted side effects. According to the National Institute on Drug Abuse, routine cocaine use can result in:

Unlike cocaine, heroin is a highly powerful and addictive depressant. Instead of giving users a burst of energy and productivity, heroin does the opposite; it slows down bodily functions and interactions, providing something closer to a calming effect. Heroin is also a powerful pain reliever; the opium within heroin blocks pain signals sent between the brain and body — often providing users with euphoria. Altogether, heroin is another highly potent and addictive drug.

Despite its powerful pain relief and addictive potential, heroin also has a set of negative side effects for users. According to the National Institute on Drug Abuse, the effects of heroin use can include:

Methamphetamine is another powerful and highly addictive stimulant. This drug, like the other dangerous drugs on this list, affects an individual’s central nervous system. Methamphetamine, however, has a more powerful ability to affect an individual’s brain. While this effect increases the euphoria and energy a person feels when consuming meth, it also makes the drug more addictive and more dangerous.

According to the National Institute on Drug Abuse, the side effects of consuming methamphetamine include:

Benzodiazepines are drugs that can be prescribed by a doctor, but they are also highly powerful and addictive. Oftentimes, benzodiazepines are prescribed to an individual to treat anxiety disorders and/or sleep disorders. These drugs work by affecting different neurotransmitters in the brain, forcing them to send signals in the brain to calm a person or help them sleep. But, because they often work so well, individuals taking them can start to depend on them, which typically leads to addiction.

When used more than prescribed, the side effects of benzodiazepine use can include:

Fentanyl, like heroin, is an opioid. However, fentanyl is not made from naturally occurring opium found in poppy plants; fentanyl is made from synthetic opioids. This makes the drug extremely powerful. In fact, fentanyl can be up to 100 times more potent than morphine, which consists of natural, non-synthetic opium. Like heroin, fentanyl is a depressant that slows bodily functions and provides immense pain relief, making it highly addictive.

According to the National Institute on Drug Abuse, the side effects of fentanyl use can include:

Searching for Drug Addiction Treatment in Your Area?

If you or a loved one are living with drug addiction, help is available in your area! At Knoxville Recovery Center, our addiction specialists can administer a treatment program that is right for you or your loved one, addressing the root cause of addiction. With our team of professionals, we can help you or your loved one live a happier, healthier, and sober life. Contact us today for more information on all of our addiction treatment options! Parenting a child who is addicted to drugs or alcohol can be challenging. You may feel unsure about how to love and support your child if they are struggling with an addiction. It’s not easy for anyone, but it’s especially hard for parents. Their child is going through a difficult time. And, if you’re like…

Alcohol Use Disorder (AUD) is often treated with a wide variety of techniques, including inpatient treatment, individual or group therapy, or medically supervised detox. How someone is treated for their alcoholism depends on the person and how receptive they are. For many, a combination of treatment methods proves to be the most successful.  In the…

According to a 2019 survey conducted by the National Institute on Alcohol Abuse and Alcoholism, around 14.5 million Americans — ages 12 and older — were living with alcohol addiction. Sadly, given trends in previous studies, it is likely this number has only increased since then. While an alcohol addiction can be difficult to overcome,… 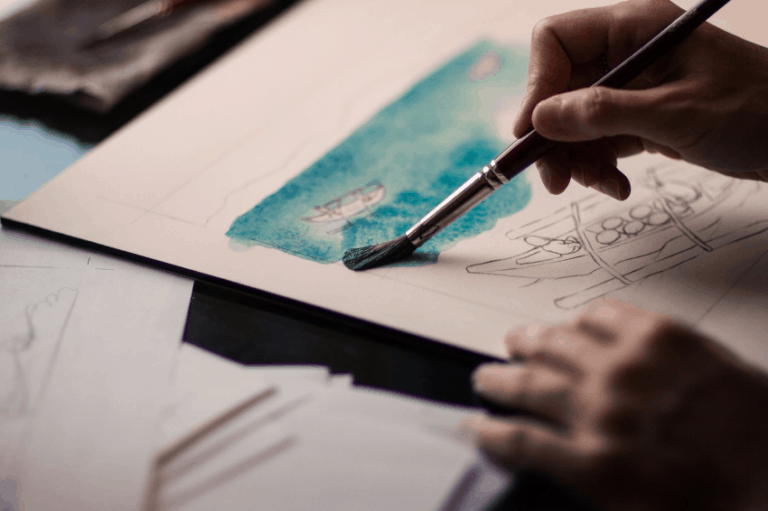 Art therapy, which is included under the category of Expression therapy, can be a useful tool for those in the process of recovery to open up about their emotions and provide mental health practitioners with insights into their conditions as well as their progress on the path to sobriety. Research has indicated that art therapy… 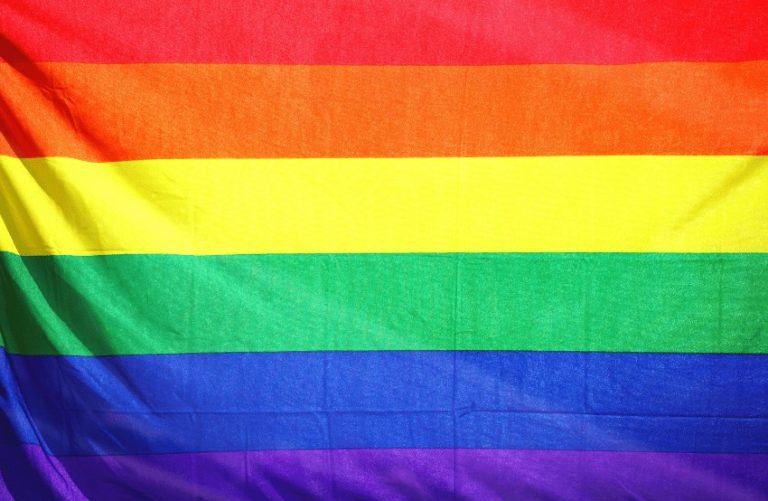 There are many reasons to consider the benefits of family therapy in treating heroin addiction. Having a safety net plays an important role in relapse prevention and helps those in recovery maintain sobriety. Knoxville Recovery Center’s drug rehab in Tennessee has a family therapy program designed to help families better understand reasons people develop a…